Welcome the warmer weather with laughter, friends and good times!

http://www.ehow.com/way_5240741_renaissance-kids-activities.html
Generally considered the period from 1400 to 1600 in Europe, the
Renaissance began a period of invention and innovation that continues today,
according to historians such as those at the Allentown Museum of Art (see
References below). Many items we use in modern life have origins in this period.
Renaissance advances in art, literature, science and everyday life provide
interesting and entertaining activity ideas for kids. 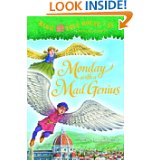 http://www.magictreehouse.com/#teachers_resource_center
Monday with a Mad Genius In Monday with a Mad Genius, travel with Jack and Annie to Italy in the Renaissance, a time when every new morning brought with it the promise of artistic and scientific wonder. There, they meet none other than Leonardo da Vinci! Now available in paperback with all-new backmatter full of activities.

Leonardo da Vinci
How did Leonardo da Vinci become interested in flight?
What are some of his most famous paintings? Do his scientific ideas measure up  to what we know today? Find out the answers to these questions and more in Magic Tree House Research Guide: Leonardo da Vinci, Jack and Annie’s guide to the mad genius himself.
Florence or Bust

http://www.magictreehouse.com/#teachers-guide-38-genius
Where does Leonardo get his ideas for his paintings and experiments? Where do you get your own best ideas? What does he study when he's out in the village?

...From ehow.com
Children in the Renaissance
Leisure time was a new concept in the Renaissance, and this was true for children as well as adults. Lower class children were expected to work in the  fields or the kitchen as soon as possible, leaving little time for games. For wealthy, upper class children, the situation was much different. The idea that childhood was a
carefree time for play began during this time.

Ball Games
Ball games were popular for both children and adults during the Renaissance.   Balls were made of wood or leather and had hard and soft variations. Versions of   bowling and stick ball were played in England and most of Europe. Bowling
"pins"  were long and straight dowels of wood. Cricket was developed in the 15th  century  and was popular with boys. Bocce, also known as Boule, was already an  old game  at this time and it's simplicity made it a common children's  game.

"Tag" and Other Games
Games like Tug of War, "Huggy Tag" and numerous variations were also commonly   played by children in the Renaissance. Tug of War was played by two children   standing on elevated platforms, one trying to unseat the other by pulling on a   length of rope they both held. Huggy Tag (also known by its cruder name, "Clench   a Wench") followed the same rules as modern Tag with a few additions; the child
who was "it" was referred to as the "goat" and as long as two children were   hugging, they were safe from being tagged.

Get the Hat
Like American football, without rules or goals, the point of this game is to   get the hat from the other team.  This Elizabethan game begins when a hat is   dropped between the two teams or children.  Both teams run for the hat and when   one team gets it the other team chases after them to capture it   back.

Bilboquet
Bilboquet was played in 16th century France although its origins are unknown.   A ball or ring is tied to a handle with a piece of string.  The handle has   either a cup or a hook. The object is to move the handle quickly in order to get   the ball to land in the cup, or the ring to land on the hook.  The child who   catches the most balls or rings is the winner.

Dwyle Flunking
Think about a pinata without the candy.  A bag was filled with a stinky   liquid and suspended above the players.  The child who was "it" used a long   stick to break the bag and try to get the other players wet.  Who ever got hit   first was it and a bag was filled again. Popular in England, this game could be  played with water balloons instead of stinky liquids.

Games That are Still Played
Hopscotch was invented by Roman soldiers as a pass time while they were  stationed at Hadrian's Wall.  During the Renaissance hopscotch, leapfrog and tag  were played by both children and adults. 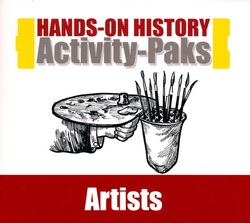 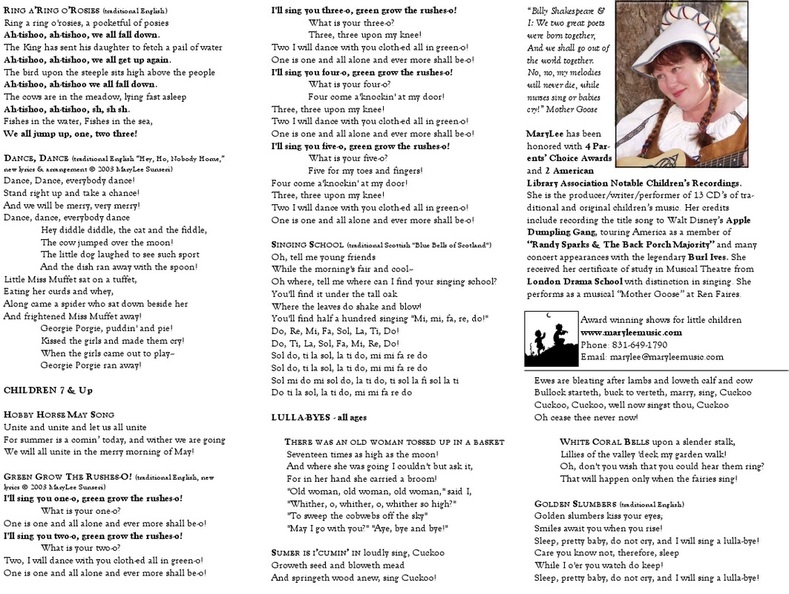 Renaissance
Connection- A great site with games, quizes, lessons and
resources on the Renaissance.


Learning about  Leonardo - Why is the Mona Lisa Smiling? student created site - presenting original music by Leonardo da Vinci. By
students at John F.  Kennedy High School in the Bronx under the direction of Steve Feld.  IAD's St. Patrick's  Day- with lessons and activities 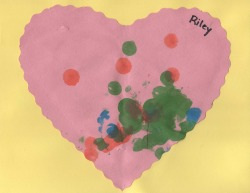 Before class, send an email to all participants with a courtesy reminder of meeting time, date, location, phone # and address.
Also, paste an article for the adults and one prep activity for the family to enjoy as it leads up to the theme of the class.  (Some prefer not to receive attachments so be sure to hot-link the resource so everyone can utilize the information and expand upon the material.)

Opening Song:
Begin every class in the session with the tradition; ie same song and children and adults seated in semi circle around the facilitator. It's fun to start the group with an interactive song that directs the group in movement, stimulates the left and right brain in multi-sensory function. Ask everyone to copy a single movement per verse or every few words. If using ASL be sure to sign the ending words or one per line. Use a pertinent song from the theme where possible or have a value song ready. Always post the words in a colorful but simple way on the wall where everyone can see. If you can print up an ASL sign for each line, even better!  May use one of the children's renaissance poems.

Magic Words from Signing Time! scroll down to page #2
My Energy by Laurie Berkner

Theme Story:
Before class, hang up to 5 large laminated posters of artwork samples of the period.  Tell a story and walk to the piece of art that coordinates with the story.  Be sure they are in order or make a game by asking the students to ("the hero then saw a magical animal...  What kind of magical animal, i wonder?  YES THE DRAGON!") keep their attention.  Another option might be to provide each participant (all ages) a prop assigning a character or group (sheep or flock of birds), then narrate the story and the children will act out the narration.  This is always humorous.  It works best if the children get the main characters and adults are grouped.  Remember, the facilitator is the only one speaking, but characters can make sounds as the narration requires (the wolf howled). 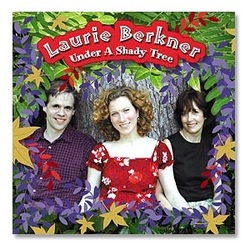 Theme Music:
Make a poster for each poem with humorous graphic
This is Me & My Energy! By Lori Berkner Under a Shady Tree cd

Theme Craft:
Printing Press from above

Closing Song:
May use one of the children's renaissance poems with poster
Blow A Kiss By Lori Berkner Under a Shady Tree cd

Take the Theme:
Give everyone 3 strips of ribbon to take home and braid into a book mark.
Online Art
Activities for
Kids

How to Draw a Cartoon

make them from tissue paper and pipe cleaners.
Weave yarn or thin strips
of
cloth to create a mat rug or place mat. We could use construction
paper.